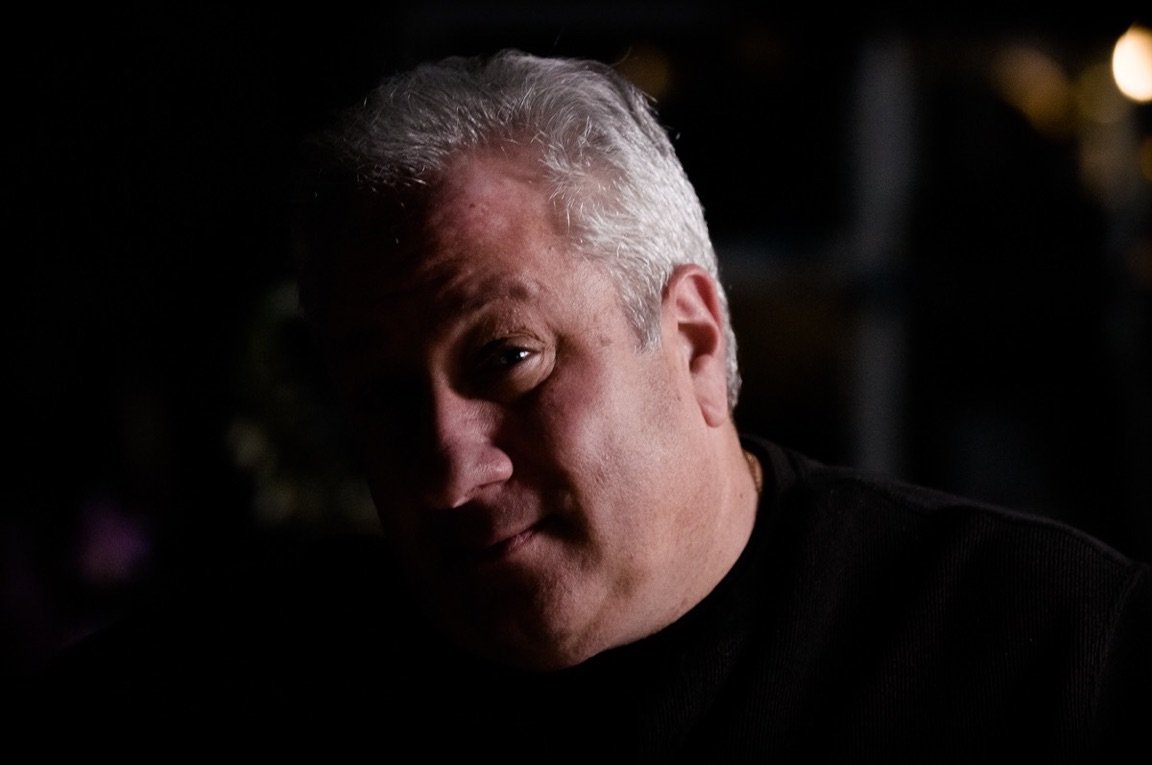 BIO: John Forte is an award winning director producer and writer of over 300 programs. His efforts helped Coastal Training Technologies, now DuPont Sustainable Solutions become an international presence. According to one industry publication several of his programs are considered “classics” in the industry. John’s programs have been honored with nearly 170 awards.  Some awards include: The New York Festival WorldMedals, The New York Audio Visual Award, The INTERCOM, The Globals, The Colombus International Film and Video Award, The Golden Eagle Cine, The CINDY and several TELLY Awards.

John is a former actor having studied at The Stella Adler Conservatory of Acting and the Terry Schreiber Studios.  He feels his acting experience enables him to be more comfortable with actors and can therefore effectively communicate with them. Most recently, John had his multi award winning program DRIVEN TO DISTRACTION featured on FOCUSDRIVEN, an organization dedicated to the eradication of distracted driving. He also occasionally teaches acting at THE ACTOR’S PLACE.

John started BENEVENTO PICTURES and besides the TV comedy SRO (Standing Room Only), John has many projects in the works BRITISH INVASION,MELTING POT, GREENE CITY (The Musical Adventures of Daisy Greene) and some of his comedy shorts being produced by the LA film company SERAPH FILMS including SWEET THANKSGIVING.   John has also written other features including the western,  I’M NO ANGEL, a supernatural story of hope called FEATHERS  and the romantic comedy MY LITTLE ITALY.  He recently co-produced the award winning feature film, THREE DAYS IN AUGUST for Ubiquimedia and directed WIRED DIFFERENTLY for  Accutrain a national educational company.   Recently John was asked to write additional material and co-produce the feature films EXIT LAUGHING and HARRY and CLAIRE scheduled to be produced in 2017.

THERMAL SPRAY SOLUTIONS: Director Producer Writer of the promotional and marketing material and consultant for the new website development.

ACCUTRAIN EDUCATIONAL RESOURCES: A national educational company that trains school staff on a myriad of school issues. Director-Producer- Writer of WIRED DIFFERENTLY and SUICIDE PREVENTION: THE TIME IS NOW. 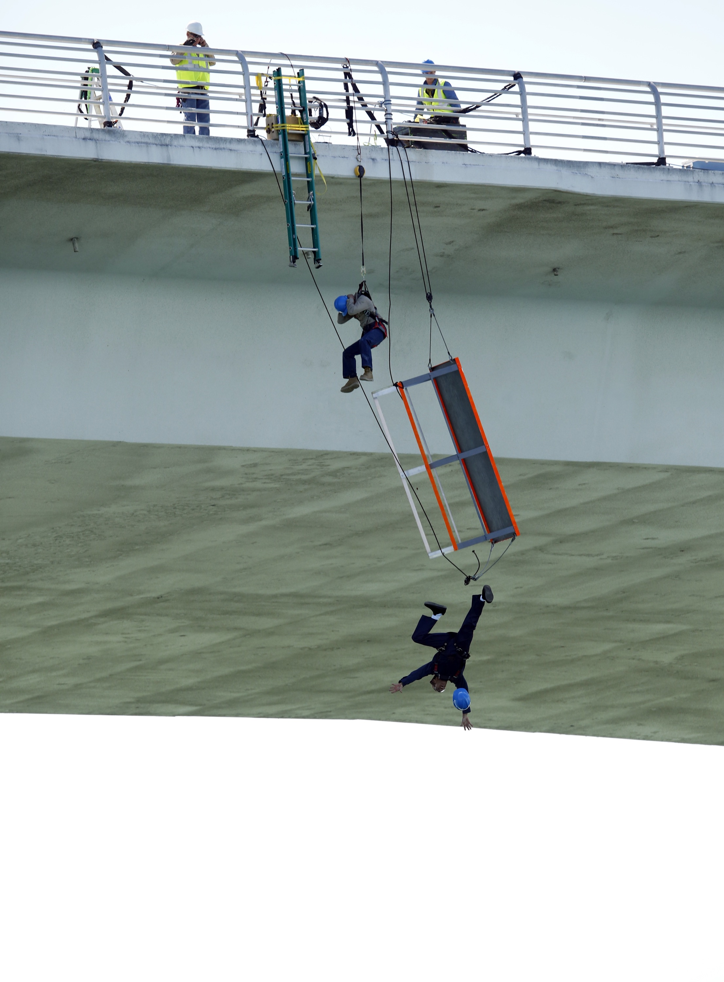 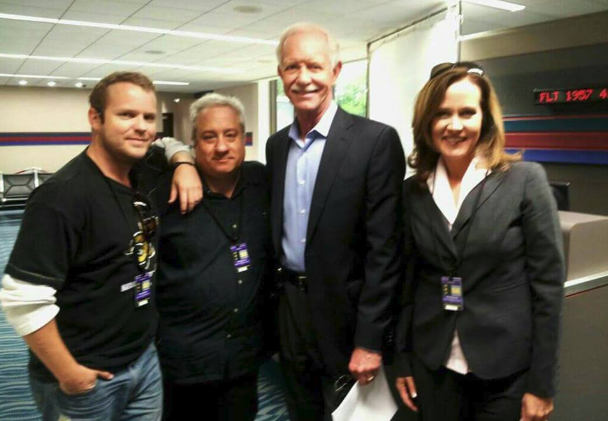 John w Sully and other cast.

LESSON ON LEADERSHIP with SULLY SULLENBERGER:  Sully’s latest book entitled Making a Difference was used as the basis for the latest program on helping understand  the basis of leadership.

LILA’S STORY: A healthcare program using a story on treating patients with dignity.

RUDY: SAFETY TAKES COURAGE.  The story of Rudy Ruettiger  (based on the movie RUDY) winner of 5 awards., including THE INTERCOM. Interviews with the real Rudy, Daniel J. Ruettiger

DRIVEN TO DISTRACTION.  The story of a mysterious man who gets in your car every time you allow distractions to get to while driving.  Winner of 5 awards including the  WORLDFEST HOUSTON.

DROP BY DROP. The program explains the deleterious effects of small inequities that are done to fellow workers that eventually affect their work habits. Winner of 4 awards including the SPECIAL  JURY AWARD for the CINE.

WIRED DIFFERENTLY :  Mental challenges that some school children deal with are identified.  Produced by the national educational company ACCUTRAIN.

Supervise producer/directors in over 100 productions for Coastal Training Technologies
and DuPont Sustainable Solutions from budgets to concepts to deadlines.

CO-PRODUCER: Feature Film, HARRY AND CLAIRE. In pre-production for 2017.

Writer of over 100 industrial programs on a variety of topics from
safety and health issues to health care to human resources.

Writer of screenplays. FEATHERS, MY LITTLE ITALY, I’M NO ANGEL.

EXIT LAUGHING: Feature film about Ken Resnick and his struggle with cancer. Credit with “additional material written by.”

SUICIDE PREVENTION: You Can Make a Difference for AccuTrain Corporation.

DIRECTING OF INDUSTRIALS.  OLD DOMINION UNIVERSITY, 2008. Taught  4th-year students the intricacies and concepts of directing and writing for industrial and educational type projects.

Supervise producer/directors in  over 100 productions, from budgets to concept to deadlines.

Professional actor in New York for 7 years, from  1979 to 1986  performing in Off-Broadway and Off-Off-Broadway productions, including some commercials and film.